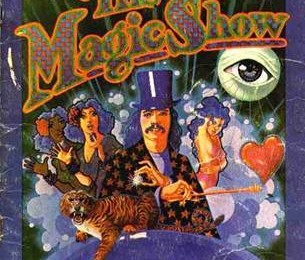 President Maureen is back! There were no visiting Rotarians at this meeting, but we have a few guests: Gilbert’s colleague Lawrence, Maureen’s daughter Sheridan and her friend Dave Poet. 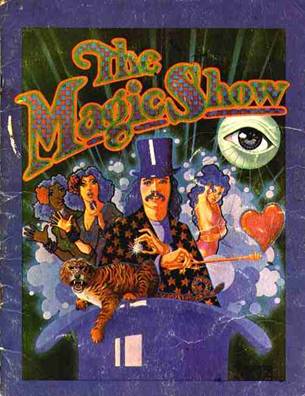 The box raised $1000 today, and the money will be used to purchase tickets for a Magic Show which will be held from August 11-13 at the HKCEE. The star magician will be the internationally renowned Rick Thomas. Entrance ticket costs $20, and to see Rick Thomas, the cost is $100 per head. All money from ticket sales will go to Rotary District’s Disaster Relief Fund.

The speaker today was President Maureen, who has prepared a powerpoint of some announcements, going on to what we will/can do in the coming year, and ending up with Gilbert leading everyone singing “Singing in the Rain” (rather appropriate with the rain and wind howling outside the hotel)! The lyrics were provided as well! So everyone has to sing.

(post-meeting note: Both proposals were not supported. It appeared that a major criterion was the amount of Club involvement in the Project and visiting the sites of action did not rate highly.

However, never say die! That’s our motto. What we should do (said President Maureen) is to raise funds for ourselves. With respect to the Wheelchairs for Vietnam, we need to get the cash back from the District. For the leprosy Affected People we need to raise about $20,000.)

……….. After the group singing, since it was Michael’s birthday on 25th July, we sang him a belated Happy Birthday.

Next week… don’t forget to join us and bring a friend.