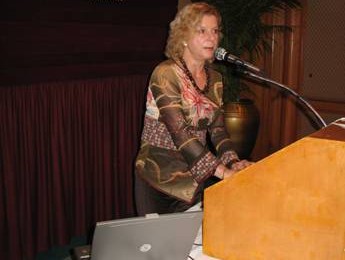 At this meeting, we had a few visiting Rotarians and guests ¾ Anita Stangl (President) from San Francisco and Dennis Reeve (JP) from N. Wales ( Conway Valley) and David Lyons from Australia.

Anita gave a short talk about their project, “ Alliance for Smiles” and the good work they are doing in China. They welcomed medical as well as non-medical volunteers to join their coming activities in different parts of China in 2007: 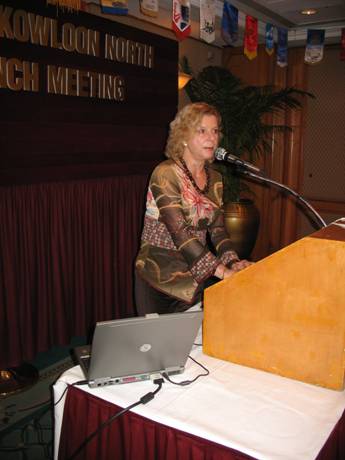 More information may be found on their website: http://www.allianceforsmiles.org

All sang the Happy Birthday song to Pauline before President Maureen welcomed members back. A special vote of thanks was given to Rotarian Papu for arranging the fellowship at his home. He was invited to tell members what to wear and how to get to his place. 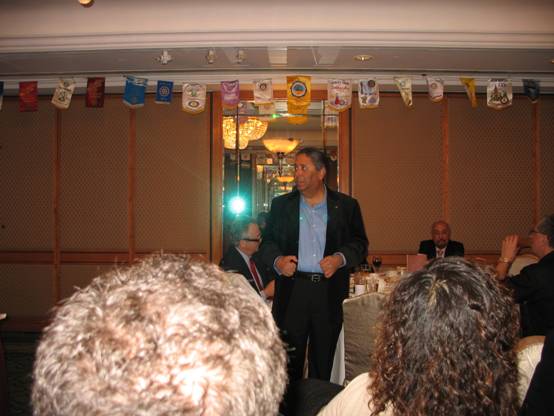 Rotarians were reminded about the District Outing which would be held on the 21 January to the Wetland Park. PE Angela will be going with Gary and 4 friends.

The box collection was $1410, special thanks to the member in white linen pants (IPE Howard).

PE Angela then introduced the speaker of the day, Mr. David Lyons, board member of the QIMR (Queensland Institute of Medical Research) who t alk ed about ‘Conducting Human Clinical Cancer Trials to treat Nasopharyngeal Cancer’ . 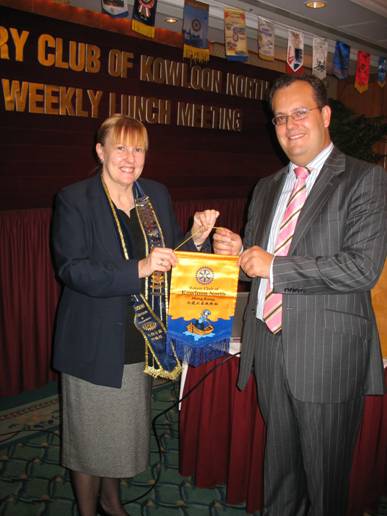 Rotarian Colman was invited to thank the speaker after his informative talk.

The meeting ended just after 2pm.