Hey Rotarians….! This is the 2 nd time that President Maureen was the first to arrive at the meeting! What is happening eh? 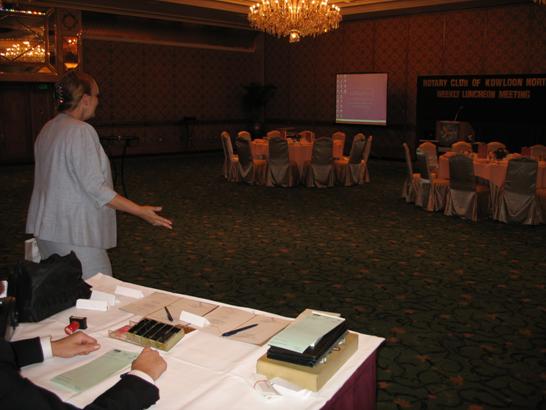 President Maureen made the following announcement:

Angela had a guest today, Dr Gary Ho, and the speaker today, Dr Wan Wai-yee, was one of Angela’s classmates. Members noted that Angela has LOTS of classmates! 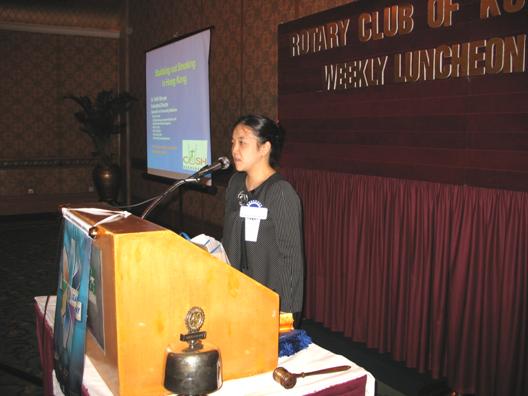 Dr. Wan used to work in Red Ribbon AIDS centre but is now the executive director of HK Council on Smoking and Health . Her talk today was on ‘Stubbing out smoking in the community’ .

(for more information about FCTC : www.fctc.org) 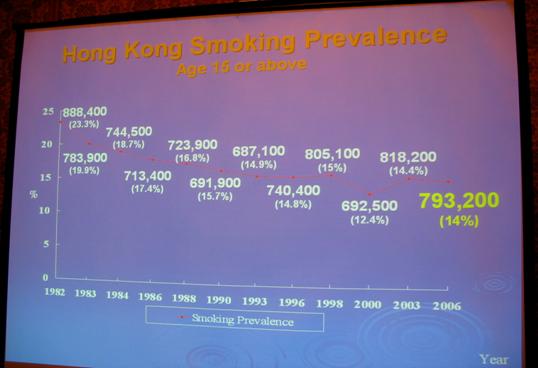 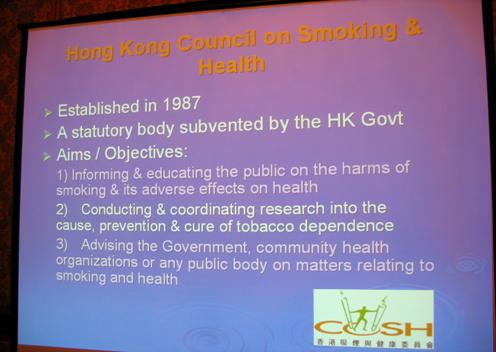 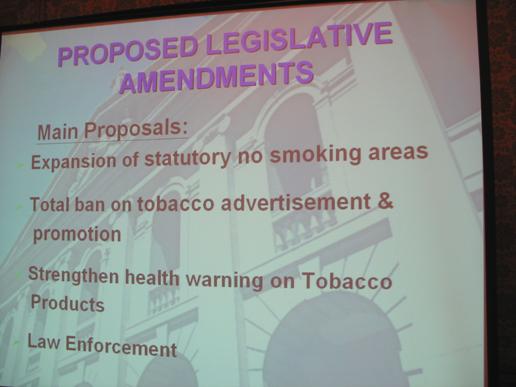 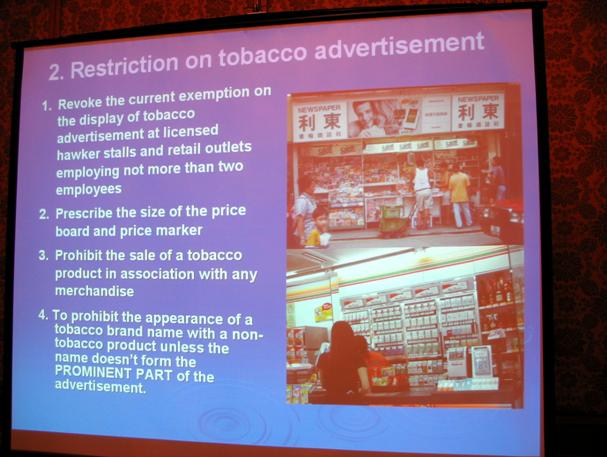 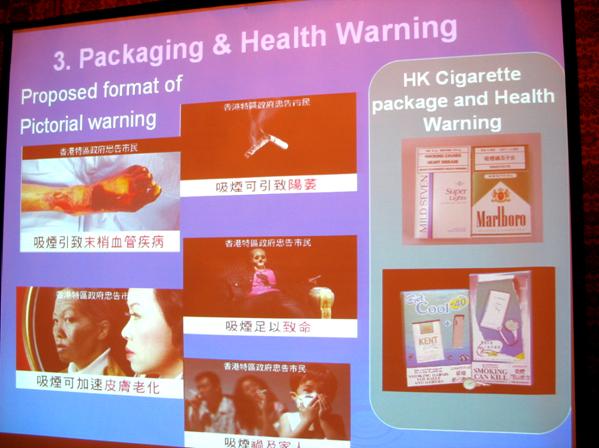 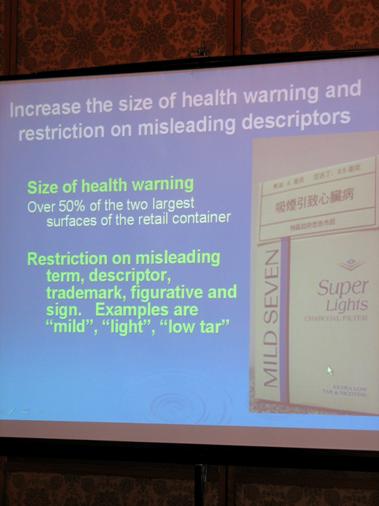 PP Bruce, a dedicated non-smoker, thanked Dr Wan for her informative talk, and all, (or perhaps not PP Gilbert ), members looked forward to a smoke-free environment in the near future.

With a toast to RI, the meeting was closed.

(Thanks to Dr Wan for sharing her slides with our Sampan)